Sony a9 Wins Camera of the Year in Japan

The Sony a9 has been named “Camera of the Year” by in the prestigious Camera Grand Prix 2018 held by the Camera Journal Press Club (CJPC), a 55-year-old coalition of 10 of the most influential photography and camera publications in Japan. The award honors the best camera products introduced into the market over the previous fiscal year (for the 2018 prize it covers from April 1st, 2017 to March 31, 2018). 53 people involved in the industry (e.g. editors, experts, reporters, photographers) were involved in this year’s selections. The Sony a9 was selected as the best of all cameras released over the past year, and the camera received high praise from the committee: “It is surely an epoch-making camera, indicating further possibilities of cameras in the future,” CJPC writes. “It has changed the concept of a mirrorless camera, convincing us that some images, both still and moving alike, can be captured only with this camera. Fits for professional use. 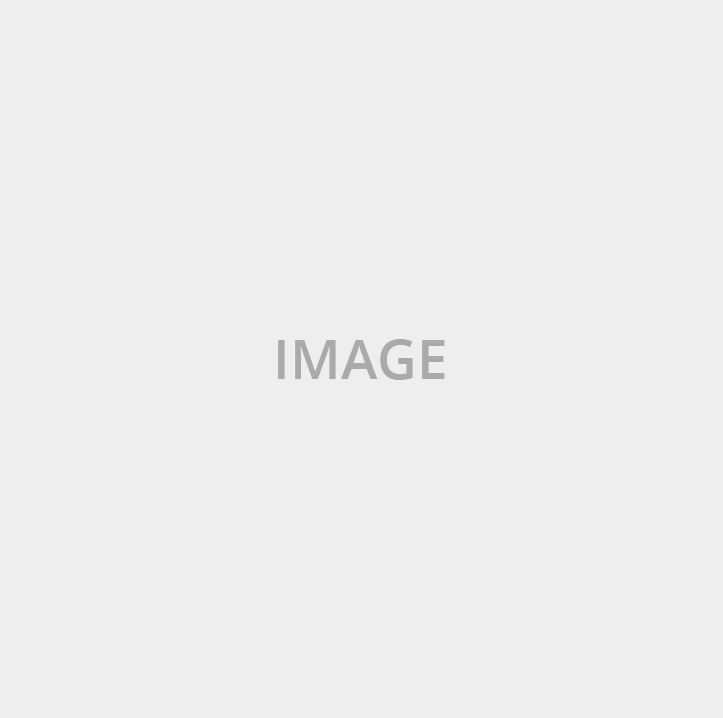 Submit your best work and you could win an Olympus OM-D E-M1 Mark...

Sony a9 Wins Camera of the Year in Japan

The Photography News annual festival of photography, in asso...

The World Press Photo Foundation announced the results of its...